Par Tiestolive, We Are Tiesto In an exclusive clip for What We Started, the upcoming documentary focusing on the impact of electronic dance music that will premiere at the Los Angeles Film Festival, audiences get a look at how age is but a number in the world of EDM.

The film focuses on industry pioneer Carl Cox, as well as up-and-coming DJ Martin Garrix, who has already found success at the age of 17. Other featured artists include Steve Angello, Tiesto, Afrojack, David Guetta, Usher, Ed Sheeran and more.

What We Started will have its world premiere at  Los Angeles Film Festival on Thursday. 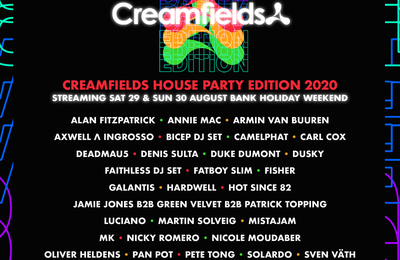 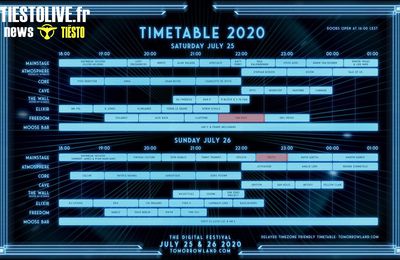 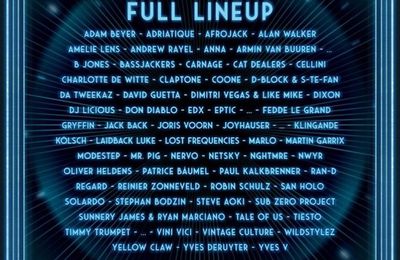