Tiesto has signed a worldwide deal with Atlantic Records and will drop a new single called (fittingly enough) “The Business” next Friday (Sept. 25) — hear a preview of the song below. Tiesto is currently completing his debut for the labels, with release slated for 2021; terms of the deal were not disclosed.

“The Business” marks Tiesto’s first commercial release since his seventh studio album, “The London Sessions,” which dropped earlier this year, which included the single “Jackie Chan” — credited to Tiësto & Dzeko featuring Preme & Post Malone — which is certified platinum and racked up a whopping 1.5 billion worldwide streams. Coca-Cola has come together with pop icon Katy Perry, for an #OpenToBetter remix of her song “Resilient” featuring Tiësto and Aitanax. 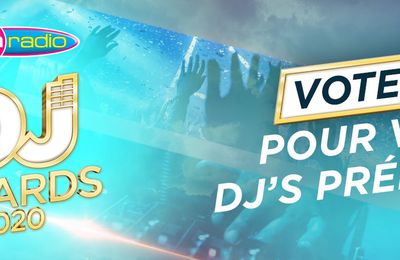 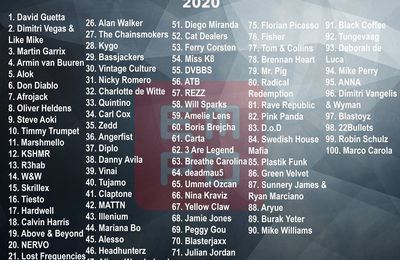 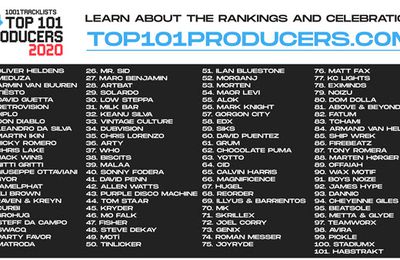