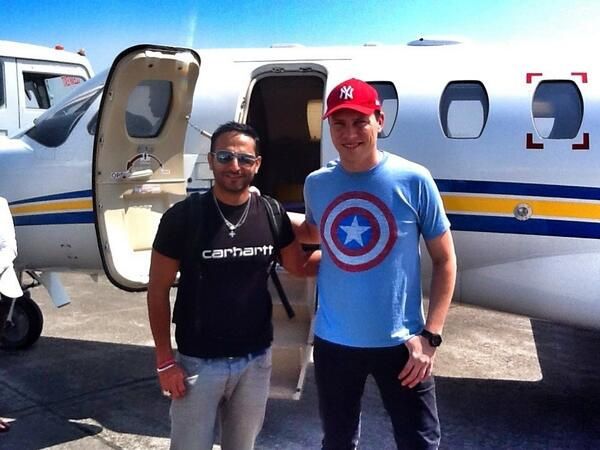 LAST CHANCE to meet 'The Greatest DJ of all time -

We recommend you NOT to buy tickets from any unauthorised ticket sellers.

ticketing partners. (You can check the full list in the

are engaged in the sale of any fake tickets. People who are found with

fake tickets will not be allowed to enter the 'Sunburn Arena'.

Our tickets have certain symbols & identification that shall deem it to

be an 'Official Sunburn ticket' issued by Percept and/or its ticketing agents.

If you have been a victim to the above, please report the same to Sunburn at info@sunburn.in

Thanks for your continued support and trust. See you at Sunburn Arena!